EcoAnalytics uses a collaborative model to conduct and disseminate research to the Canadian environmental movement. Member and Associate organizations work with EcoA staff and researchers to develop national surveys that help them answer questions relevant to their individual and joint campaigns.

James is co-author of EcoAnalytics, a communications consultant with broad experience in Canada’s environmental movement and international public health. As Principal of Boothroyd Communications (2012-) his clients have included many of Canada’s leading environmental groups. He has also served as Director of Communications for the David Suzuki Foundation (2010-2012) and as a writer & researcher for the World Health Organization and Global Fund to Fight AIDS, TB and Malaria (2005-2010). Read more about James

Kate works with Members and Associates to translate EcoA and other public opinion data into communications guidance that mobilizes key audiences. An expert in interpretive planning for museums, science centres, national parks and conservation organizations, she knows how to shape narratives and design to engage specific segments of the public. In her spare time, Kate also leads a chapter of For Our Kids, in Burnaby, BC, a national climate organization led by parents and care-givers. She has a BA in History and Anthropology from the University of Victoria and an MA in Museum and Heritage Management from England’s Nottingham Trent University.

Louise is a researcher and instructor at the University of New Brunswick, and proprietor of Iris Communications, whose work focuses on advancing solutions to climate change. She has a PhD in Environmental Management (UNB, 2014) and master’s in environmental education and communication (Royal Roads University, 2008). Louise’s research covers climate change mitigation and adaptation policy; environmental education and communications; environmental ethics; pro-environmental behaviours; and the sociology of energy, energy literacy and climate change (including gender, health effects, and just transition). As well, she is a former Executive Director of the Climate Action Network Canada and has served on federal and provincial climate change related committees and delegations, including the Expert Panel on Climate Change Adaptation and Resiliency. Louise has also been honoured with two Queen’s Jubilee citizenship medals.

Erick is Associate Professor of Political Science at l’Université de Montréal. As well as teaching environmental politics and research methods, Erick is the lead researcher for several major international and Canadian public opinion surveys addressing climate, energy and environmental issues. His research focuses on public attitudes toward risk and environmental issues, political communication, and the way in which these attitudes influence the development of public policy. Erick’s research has appeared in such journals as Environmental Politics, Climate Policy, Energy Policy, Global Environmental Politics and the Policy Studies Journal.

Marjolaine is a PhD candidate in political science at l’Université de Montréal, and co-author of several EcoAnalytics reports. Her research interests include  climate change communication and psychology, with a special concern for assessing how distinct Canadian audiences respond to different framing strategies. As part of this work, she has a keen interest in quantitative analysis and in applying social marketing principles, such as audience segmentation, to climate change communication.

Melanee is an Associate Professor of Political Science at the University of Calgary. Her research focuses on the causes and consequences of gender-based political inequality, with a particular focus on political attitudes and behaviour.  She develops this research in several streams, focussing on, among other topics, how anti-Indigenous racism, public opinion, elite narratives, and federalism shape Canada’s efforts to transition off fossil fuels to renewable energy. Read more about Melanee

Lori is a Professor of Political Science at the University of Alberta. Sheholds an MSc and PhD from the London School of Economics and is a principal investigator, with Melanee Thomas at the University of Calgary, on the research project “Future Energy Systems, Political Pathways of Energy Transition”. She also leads an NSERC-funded project on political aspects of electricity grid transformation. Lori’s research focuses on issues of party competition and representation in multi-level systems, including federations and the European Union. She studies party organization, party system change and voter behaviour, and how these three dimensions of political competition combine to shape the nature of representation in democratic states. Read more about Lori

David is a Professor of Sociology at the University of British Columbia. He studies contention over environmental issues, including topics such as forestry, wilderness preservation, fisheries, and climate change. A focus of his research has been environmental movements in British Columbia, and Canada, and the interrelationships between social networks, movement identification, and participation. His current research examines sociological aspects of contention over climate change in Canada, including perceptions about climate change and climate justice, and social processes affecting policies. He was also an advisor to EcoAnalytics on its successful SSHRC grant proposal in 2018. Read more about David 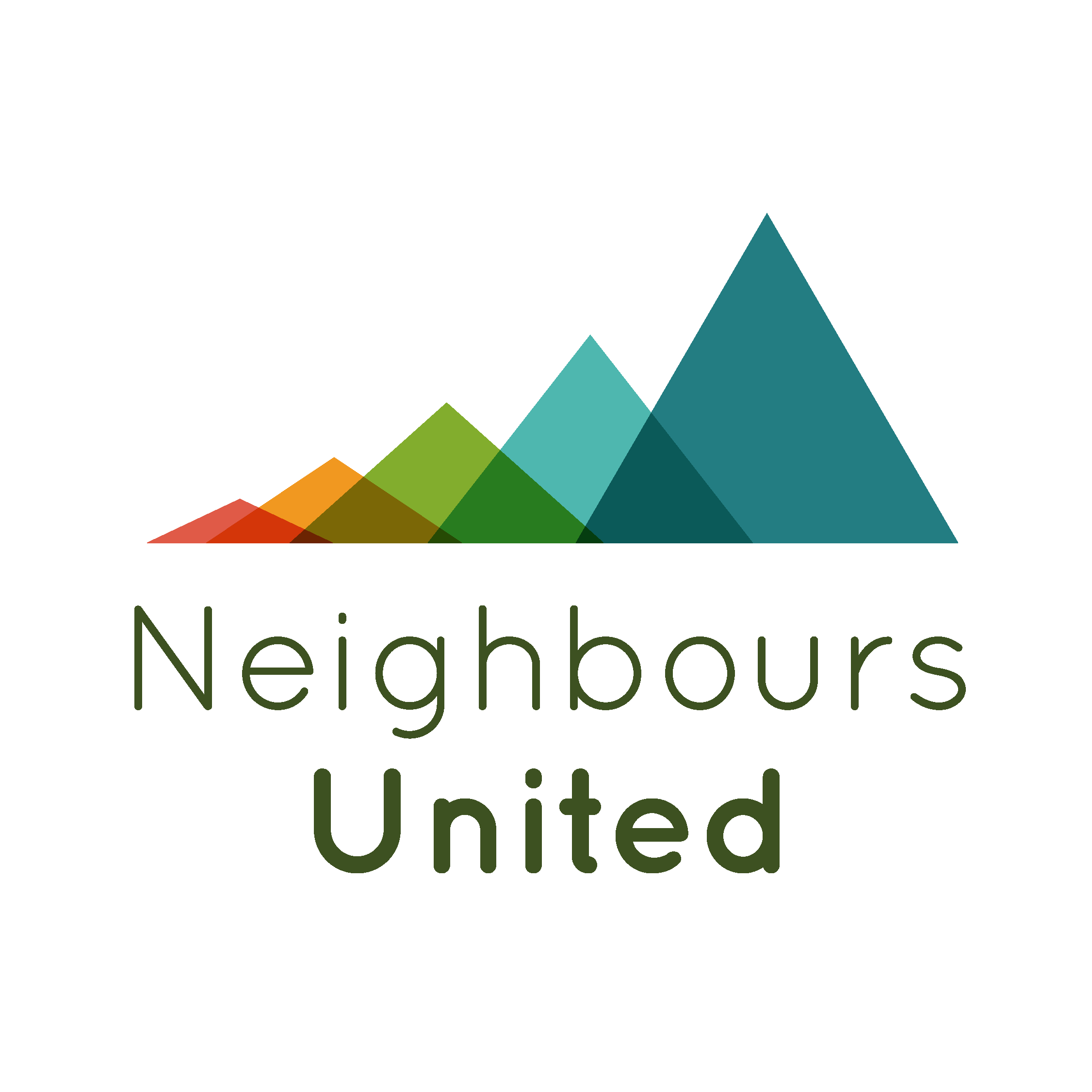